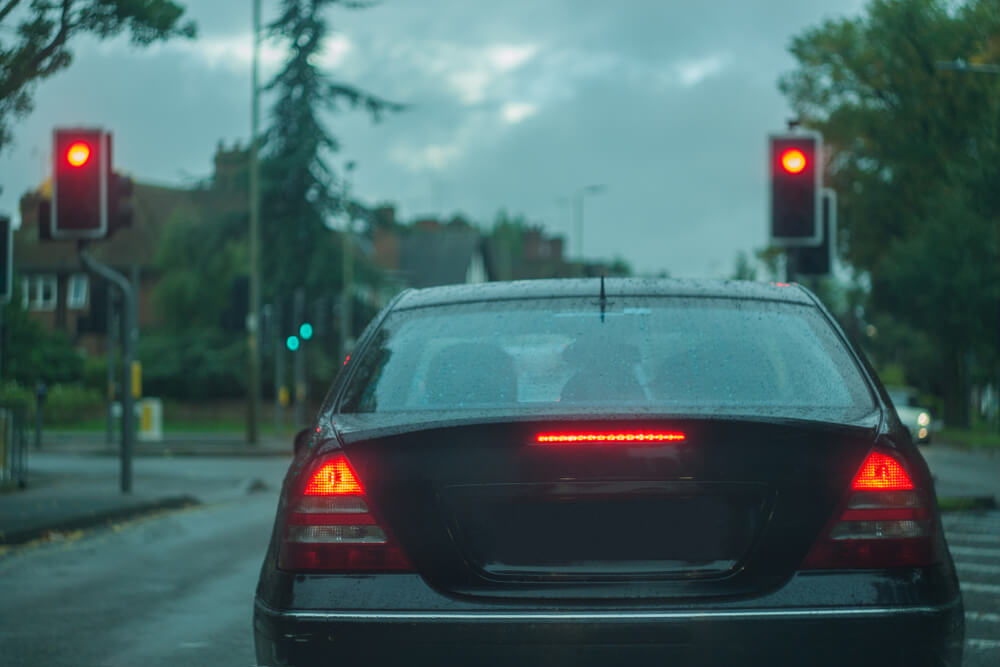 Reckless and distracted driving are among the most common causes of motor vehicle accidents. Drivers who choose to disobey traffic laws put everyone’s lives in danger. This is why August 1 to 7 is dedicated to the National Stop on Red Week 2021 campaign. Spearheaded by the National Coalition for Safer Roads, the campaign aims to promote safe driving habits, with a focus on always stopping at red lights.

Why You Should Stop on Red

Based on data collected by the NCSR:

Drivers Who Don’t Stop on Red

According to the 2019 Traffic Safety Culture Index survey, an estimated 86% of drivers stated that it’s extremely or very dangerous to run red lights. However, 31% of respondents admitted to running a red light within the last 30 days. The drivers involved in deadly red-light running accidents in 2019 were usually younger males who had previous convictions for drunk driving and/or prior crashes. In addition, the drivers who ran red lights were likewise more likely to be intoxicated and/or speeding during the accident and less likely to carry a driver’s license.

Crashes resulting from running red lights are considered one of the leading causes of devastating T-bone and side-impact collisions and are among the top causes of catastrophic and fatal injuries. Follow these safe driving guidelines to avoid becoming a statistic for red-light running crashes: