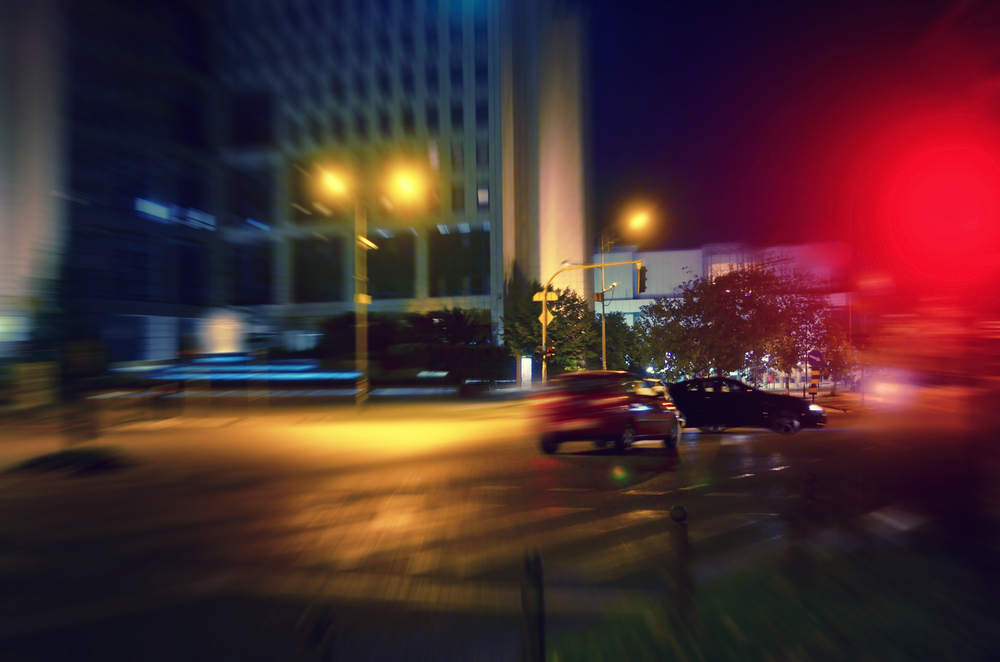 Red light crash injuries and fatalities are on the rise over the last decade, in part because drivers are paying less attention to the road. Victims of this type of accident should speak with a Kansas car accident lawyer.

Red light crashes are some of the most dangerous types of car accidents. In 2018, there were 846 people who were killed in red light crashes, along with another 139,000 injuries. While this is down from the ten-year high of 939 fatalities in 2017, the number of deaths is still at an elevated level. Even with an increased number of red light traffic cameras that purportedly keep intersections safer, fatalities are still on the rise.

Red light accidents are caused largely because too many people do not take the traffic laws seriously. Nearly one in three drivers admit to running a red light in the past 30 days, even if the act was not intentional. Too many people speed up to try to make it through the light when they could safely stop.

The problem is that an individual driver’s reckless decision puts other people at risk. In fact, half of the people killed in red-light accidents are passengers. This means that someone other than the person who ran the light ends up bearing the heaviest consequences in many accidents.

Why Red Light Crashes Are Deadly

Red light crashes are more deadly and dangerous than other accidents for several reasons:

Some Reasons Why There Are More Red Light Crashes

These crashes are on the rise – partially because there are more drivers on the road than ever, but there are also reasons that are rooted in driving habits. Here are a few reasons why intersections are becoming more dangerous:

When there is a red light accident, the driver who has run the red light is almost automatically going to be the at-fault party. When a broken traffic law causes the accident, it is a surefire sign of negligence. In these cases, the police will likely issue a citation and note in the accident report that one of the cars involved ran a red light. When the other driver or their passenger is injured in these accidents, they can seek financial compensation for their damages and should speak with a Kansas car accident attorney.

An Experienced Kansas Car Accident Attorney Can Help You

If you or a loved one has been injured in an accident where another driver ran a red light, contact a Kansas car accident attorney at Pyle Law for your free initial consultation. You can call us at 620-241-9000 or contact us online.