Read about legislation, cases, law news an how our work is helping our clients. 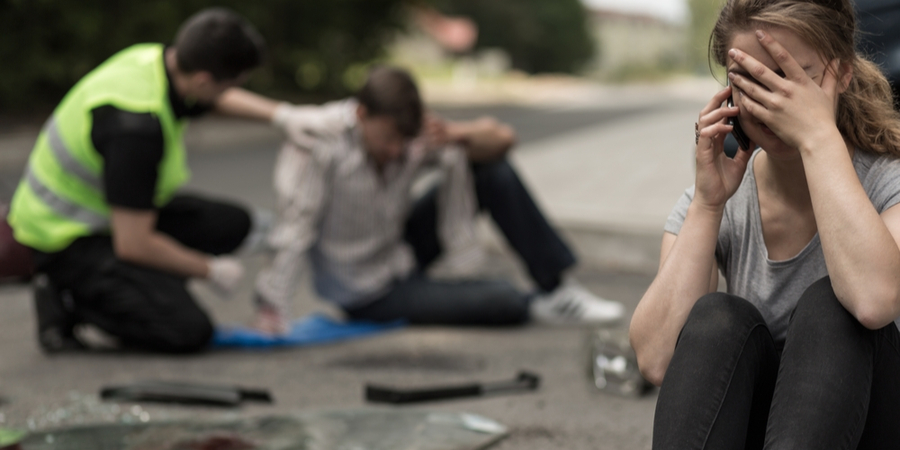 Any car accident comes with a risk of getting hurt, but when you are involved in a head-on collision, the possibility of a serious injury is even greater. Often, the car that collides with your vehicle will seem to come out of nowhere without any warning, making it nearly impossible to anticipate the event of an accident. If you have been hit by another driver and believe that they caused a head-on collision, it is advisable to speak with an experienced car accident attorney in Kansas without delay.

Although many accidents could not have been prevented, even by the most diligent drivers, understanding the common causes of a head-on collision could potentially help you avoid this situation or identify liable pirates if a crash occurred. A head-on collision can be caused by a number of different scenarios, and some of the most common causes include but are not limited to:

If you have been involved in an accident that was caused by a head-on collision and you have reason to believe that another party is at fault for the injuries that you suffered, it is advisable to speak with a knowledgeable Kansas car accident lawyer as soon as you can. The aftermath of a serious accident can be physically, emotionally, and financially devastating. At Pyle Law, our experienced team is dedicated to helping clients fight for just compensation. Contact us online to schedule a free initial appointment or call us at (888) 381-1155 today.